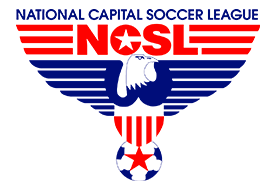 The LMVSC 2010 Boys Blue team plays in the National Capital Soccer League (NCSL). Head Coach Josh Mattson has a little over 7 years’ experience of playing and coaching soccer. He currently holds his USSF Grassroots license as well as a National Academy of Sports Medicine as a certified personal trainer. Josh played travel soccer for NVSC, Federal City FC and SYC; and finishing up his travel soccer career with PWSI Courage where his team went to Colorado to play in the National Finals. Josh played at Concord University in West Virginia, a NCAA Division II team.