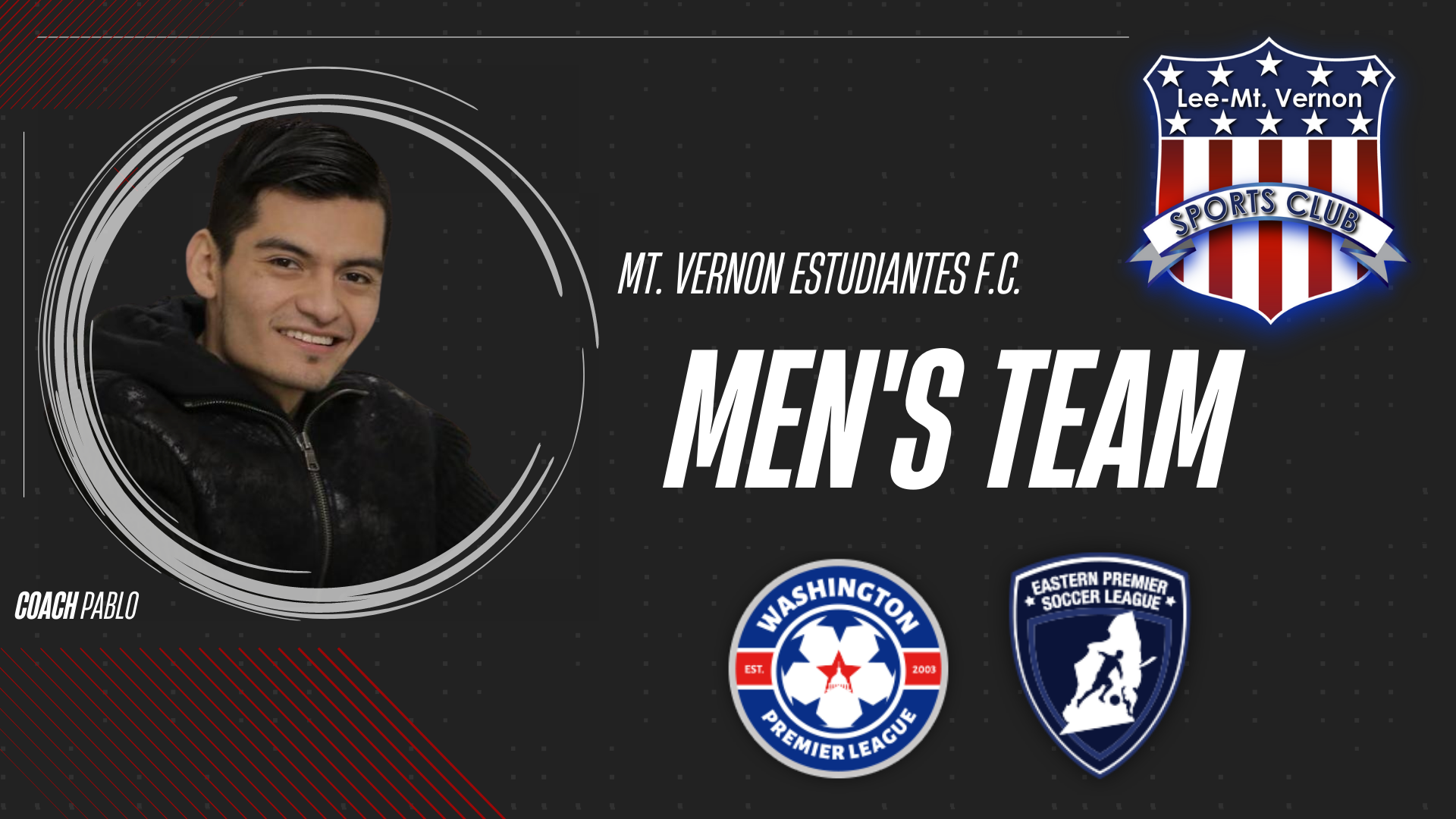 August 5, 2022 By Jennifer Deems Comments are Off

The WPL is a member of the United States Adult Soccer Association; which is classified as Elite Amateur League and is the most competitive USSF-affiliated Men’s League in the Washington, DC metro area.

The EPSL has an affiliation with NISA (which is a sanctioned US Soccer Federation Professional League), allowing affiliate members a pathway to pro-soccer by offering spots to their competitions.

Additionally, both WPL and EPSL allows clubs exposure to the Lamar Hunt US Open Cup, the largest knockout soccer competition in America (featuring teams of all levels from all around the US; to include MLS clubs).

The season starts on September 11th.