REGISTRATION FOR SUMMER BASKETBALL IS OPEN!!


LMVSC Recreational Basketball focuses on providing players with the opportunity to develop their basketball skills in a friendly, competitive environment.  In accordance with that goal, teams are created generally based upon where players live, go to school, or have developed other community ties.  Our focus is on individual development and the enjoyment of the game, rather than winning. We believe it is important for our players, parents and coaches to embrace this philosophy as it is an important foundation of LMVSC.

We still have limited openings in some divisions.  Contact Annemarie McGavin at mcgavindob@lmvsc.org to inquire. 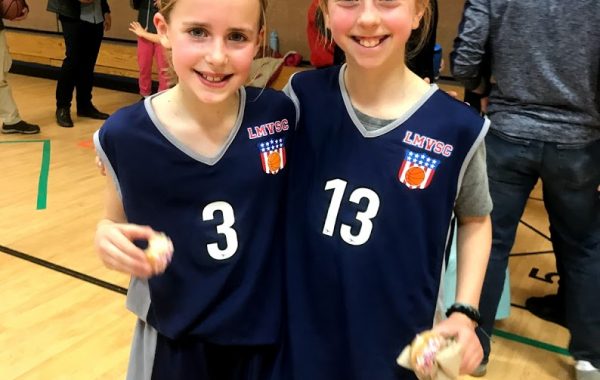 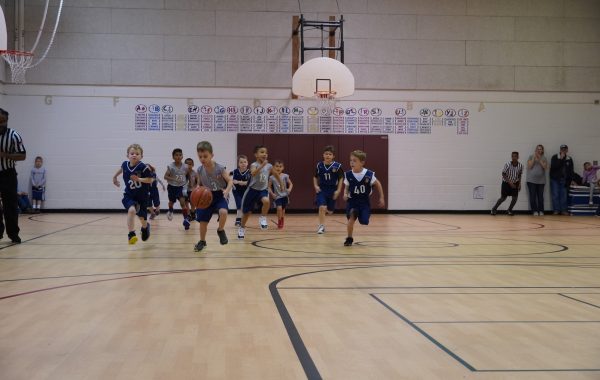 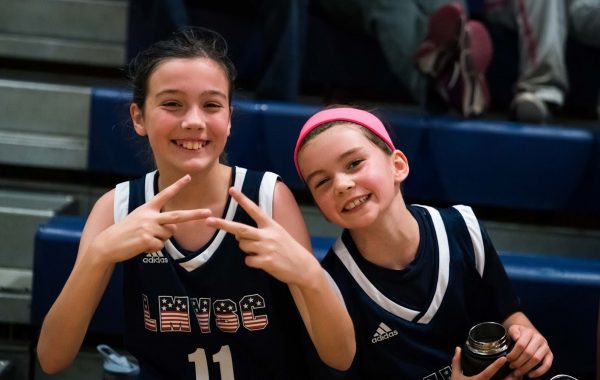 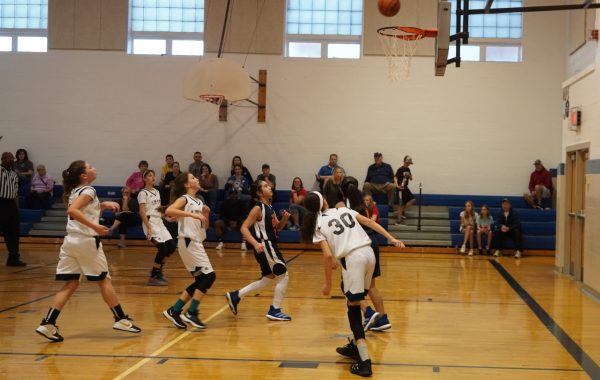 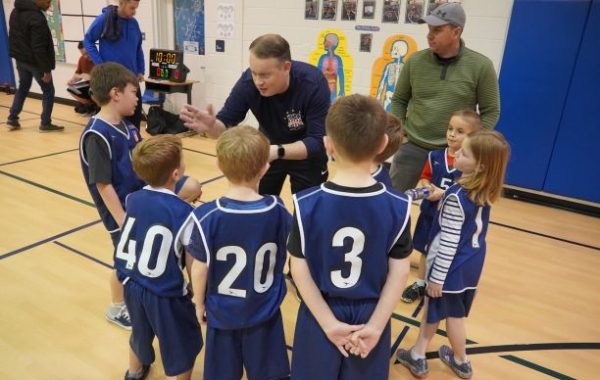