Today, Futsal is being played worldwide and used as an important sport to assist the overall growth and development with their players. LMVSC believes in the benefits of using futsal to improve our soccer players because they are forced to think quickly and have precise technical execution. Through both training programs and league play, LMVSC wants players to get experience in the game. 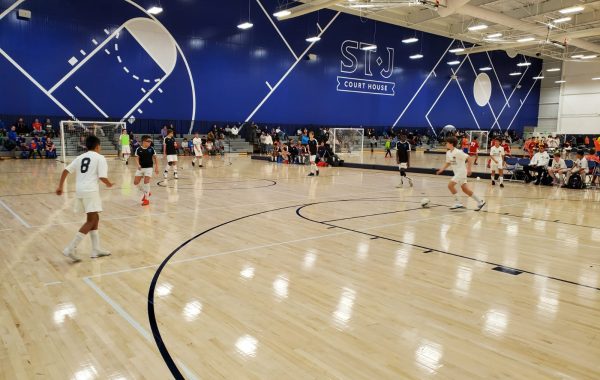 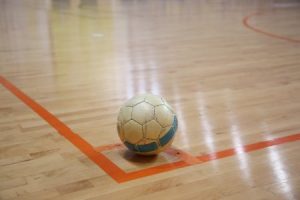 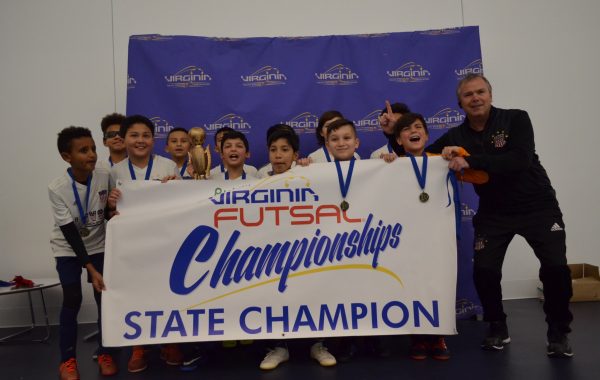 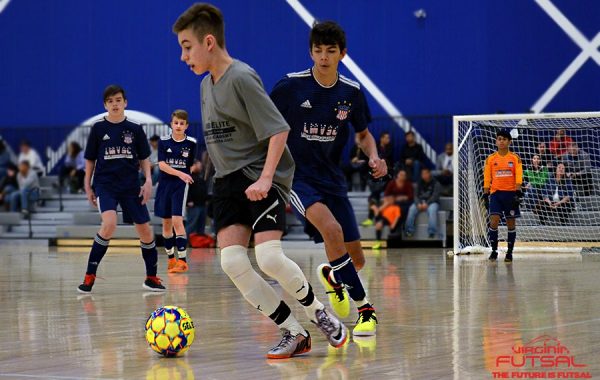 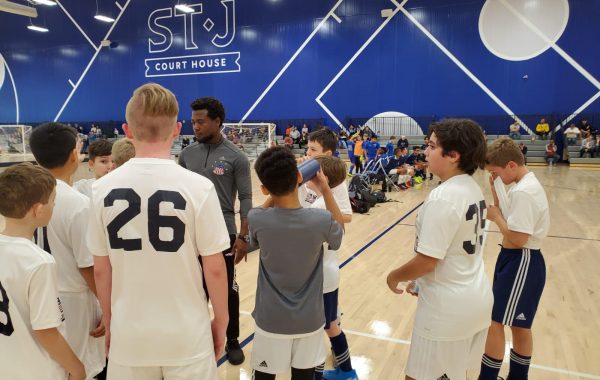