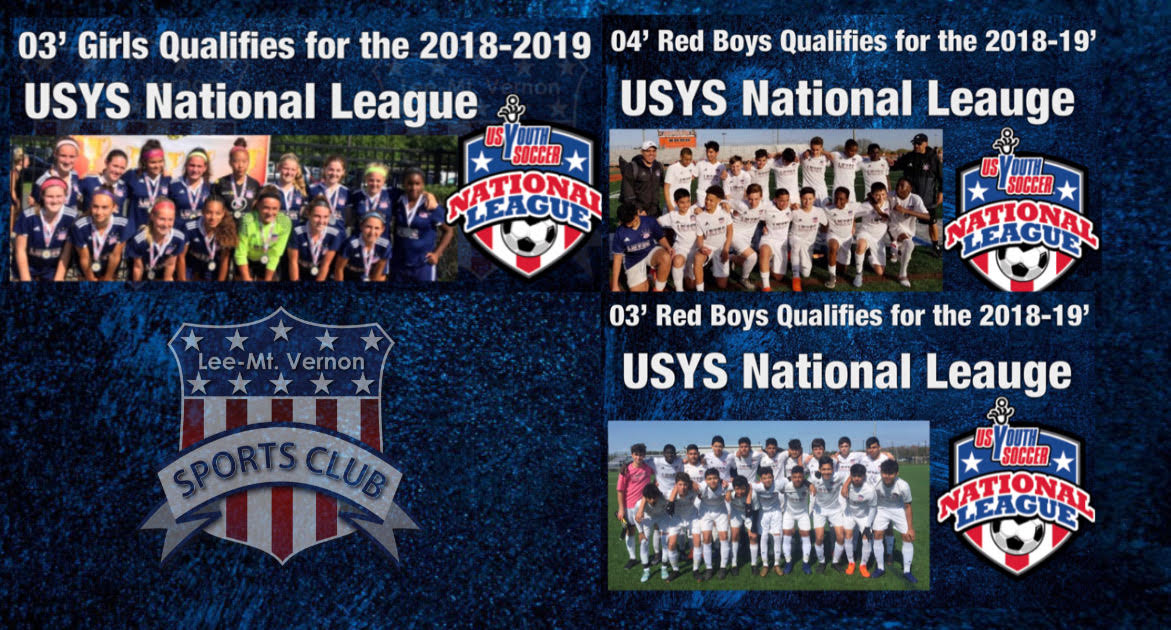 Congratulations to  the following 3 LMVSC Teams for qualifying to next year 2018-19′ USYS National League!
-04′ Red Boys – Coached by Coach Pepe
-03′ Red Girls – Coached by Coach Este
-03′ Red Boys – Coached by Coach Pepe
The teams qualified through the prestigious Easter Regional League which is a league played in a showcase format across 2 weekends involving the best club teams in region 1.
​The 3 ​teams finished top 2 in their Division (Elite Division) and it qualified them for  the playoff weekend will take place May 12 and 13 at the impressive DE TURF facility.

Qualifying for the national league is a huge accomplishment showing consistency and quality. It provides a platform of the highest level the boys and girls to be viewed by college coaches on a national scale in addition to playing in the prestigious Club Champions League next year. ​The NATIONAL LEAGUE is the most elite league play for club teams in the nation. Only 32 teams can participate and slots can only be earned through qualification and not just handed out. It is for the best of the best that youth club soccer has to offer with second to none facilities and college exposure. The top team in each national league division gets a bid to the national championships and automatic acceptance to next years event.

​These 3 teams are also currently on top of CCL play as they wrap up the season this month and can potentially win the League title as well. The 03′ Red Boys are 3x VA State Champion and will play in this summers Regional Championships representing VA in the tournament. The 04′ Red Boys just qualified for the VA State Cup final 4 for later in May. Congrats again Patriots for your accomplishment on the field!​
GO Patriots!! 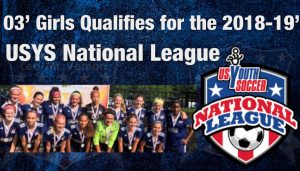 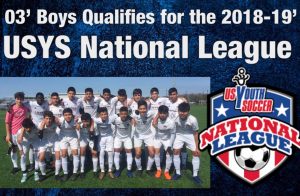 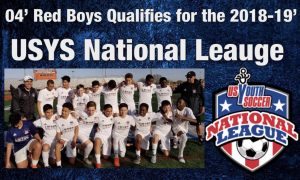