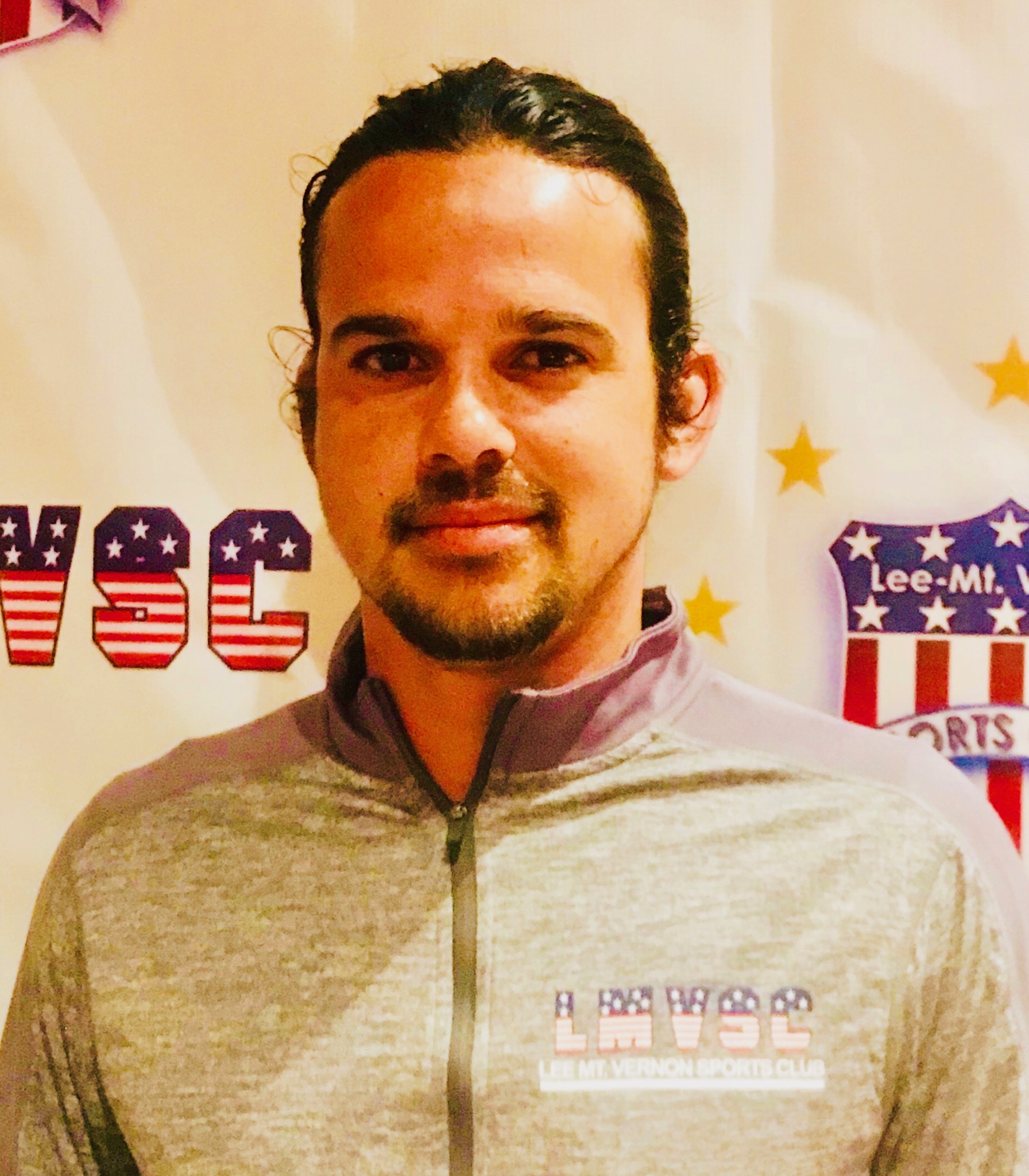 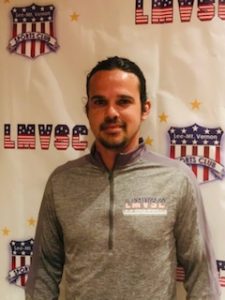 “Jon Norem, Director of Travel, and I have been meeting with Julian for the last several months. The more and more we met, the more I realized, he would be a perfect fit to serve the LMVSC families. His knowledge of the game combined with his organizational – administrative skill set, will move the Travel Soccer program forward. I attribute Lee’s experience as an Instructor and a Coaching Educator to his numerous successes”, states Lula Bauer, LMVSC Executive Director

In 2018, Lee led his 06 Boys team to the VYSA State Cup Championship. Two teams Lee coached were ranked #1 and #4 in the State of Virginia as well as being highly ranked nationally. Throughout his 18 years of coaching experience, Chang has served as a State ODP Instructor, Technical Director, Assistant Coach, and a Coaching Education Instructor

Chang stated, “I am very excited to be part of the team at LMVSC. There is a terrific staff already in place, and with the addition of a few more extremely talented player developers, there are surely great things in store for the future. The LMVSC community has such a diverse array of talented young players, embedded within a strong soccer culture, an increasingly progressive, like-minded staff that prioritizes player development above all else so I am thrilled to contribute my part in the collective effort of taking this club to the next level”.